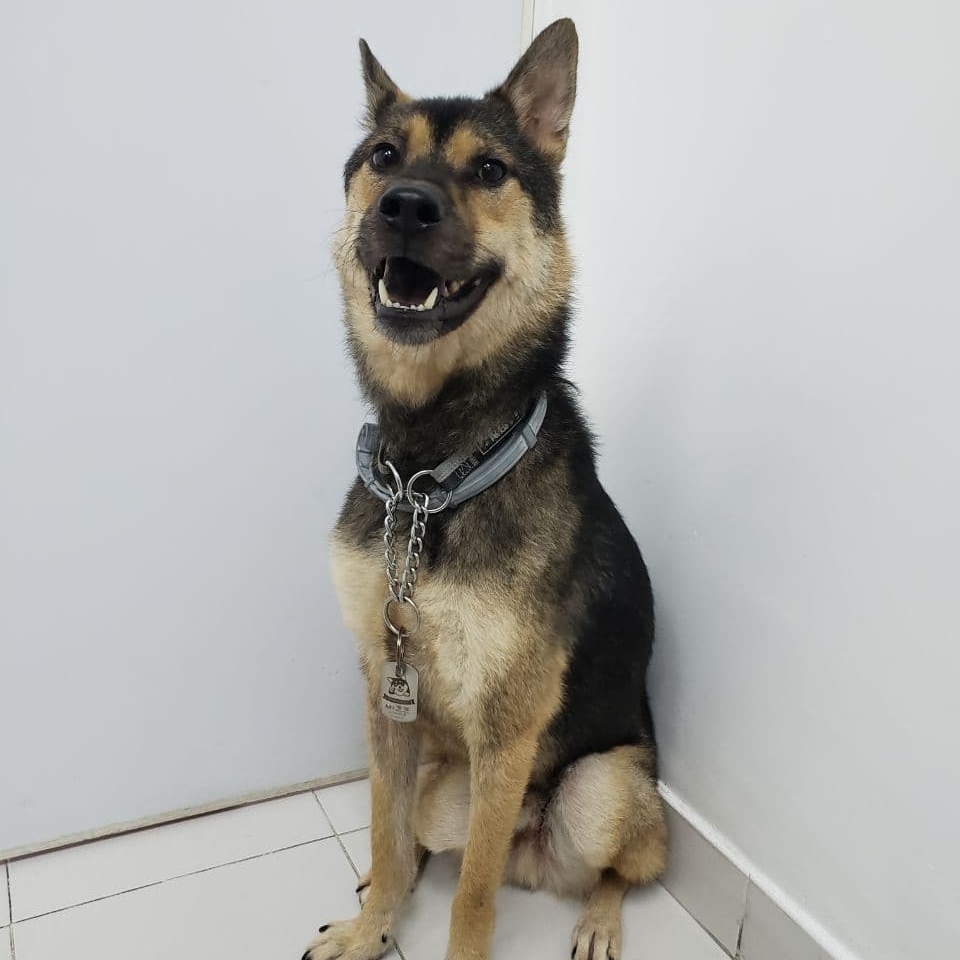 Chi Chi is a 4 year old mongrel who came to our Ma On Shan hospital in September because he was eating less than normal.

He was quite thin and had low blood pressure.

A routine blood test showed that most things were normal but his kidney values were up a bit and his sodium was a bit low.

The owner agreed to do an ACTH stimulation test, which came back showing that his cortisol levels were below 1µg/dL, for both samples.

He was started on the necessary tablets and came back for a recheck a month later.

By then, the owner said he was behaving like a normal dog and had regained 20% of his body weight.

Addison’s is quite a rare disease that each vet probably sees just once a year. It can be quite frustrating and a bit expensive, to get the diagnosis. Once on treatment, animals (and humans) can live a completely normal life.

Now we just have to fix his food allergy.

Fu Kwai – A dog with Hypoglycaemia

Siu Yo – A cat swallowed the string  [Read more..]